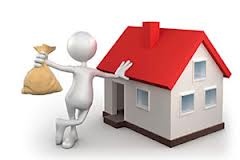 With the Budget Highlights in February 2017, a move towards restricting the House Property Loss set off against income in other heads was initiated with a clarification that the owner can set off loss towards second home against other heads of income up to INR 2 Lakhs under Section 71 of the Income Tax Act.

This would have already hit hard on those who were making big savings so far as there have been no limits on set off from such property.

But now to our surprise, it seems clear that the Limit of INR 2 Lakhs is an overall limit of House Property Loss setting off against other heads of Income in the same financial year regardless of number of House Property.

The proposed amendment in the acts reads below-

(3A) Notwithstanding anything contained in sub-section (1) or sub-section (2), where in respect of any assessment year, the net result of the computation under the head "Income from house property" is a loss and the assessee has income assessable under any other head of income, the assessee shall not be entitled to set off such loss, to the extent the amount of the loss exceeds two lakh rupees, against income under the other head.

For Example: Mr. Vishal has a rental income of INR 45,000 per month, and interest of Housing loan INR 900,000. assuming he has enough income in other heads of income, the below table gives us a visibility of what will happen after the proposed amendment- 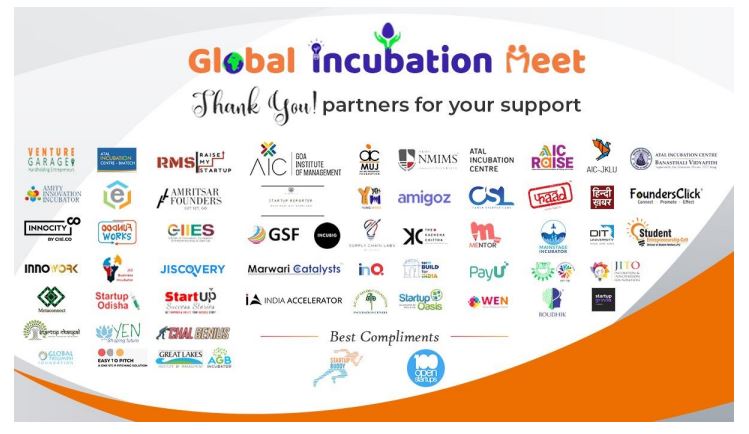 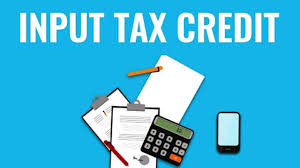 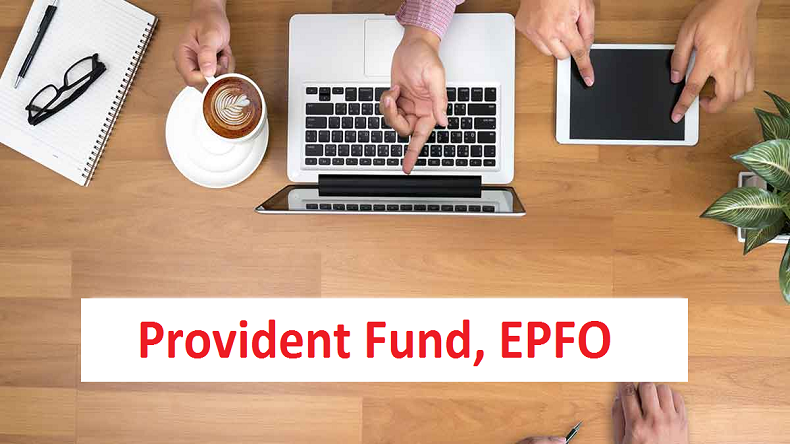